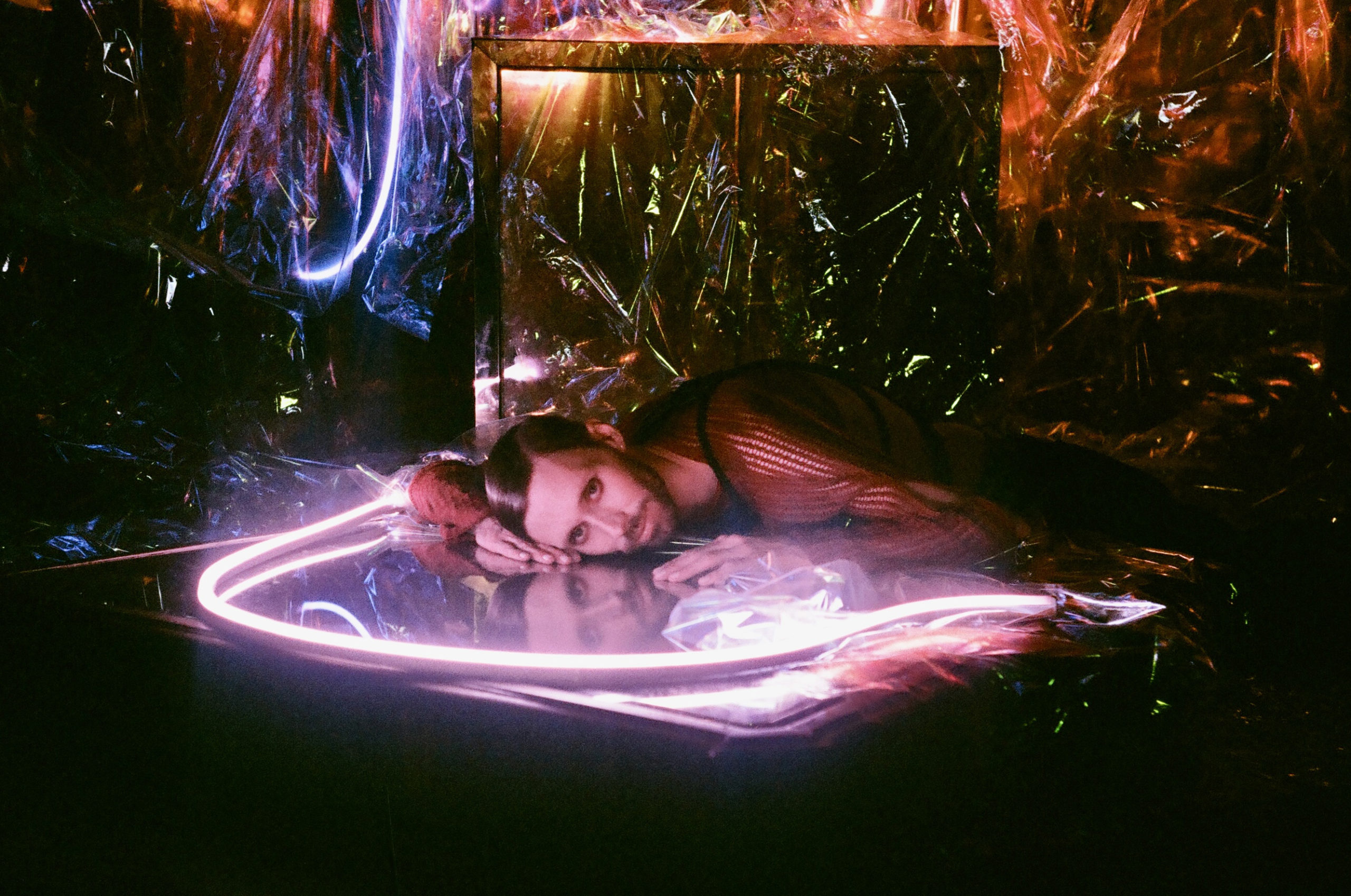 Stephen Lind is a gay pop artist from Tucson, AZ living in Los Angeles, CA. He and his producer, Taylor Sparks (whose friendship started back in Tucson), have been working together for the past handful of years to develop Stephen’s sound. On his upcoming EP, “Lovers’ Roulette” they pulled inspiration from artists like Ashlee Simpson, Gwen Stefani and Britney Spears to create ear-worm hooks, club-ready beats and that carefree vibe that existed in the mid-2000s.

While he is a new artist, he is not unfamiliar with the taste of success. Stephen’s 2021 release, “Some Boy,” went #1 on the iTunes charts in Panama while his 2020 release, “Should Come Easy” peaked at #6. His 2021 EP, “Comfort Zone,” received positive reviews and his song “Anxiety” charted for 10 weeks on the Canadian based LGBT radio channel, QConnect. 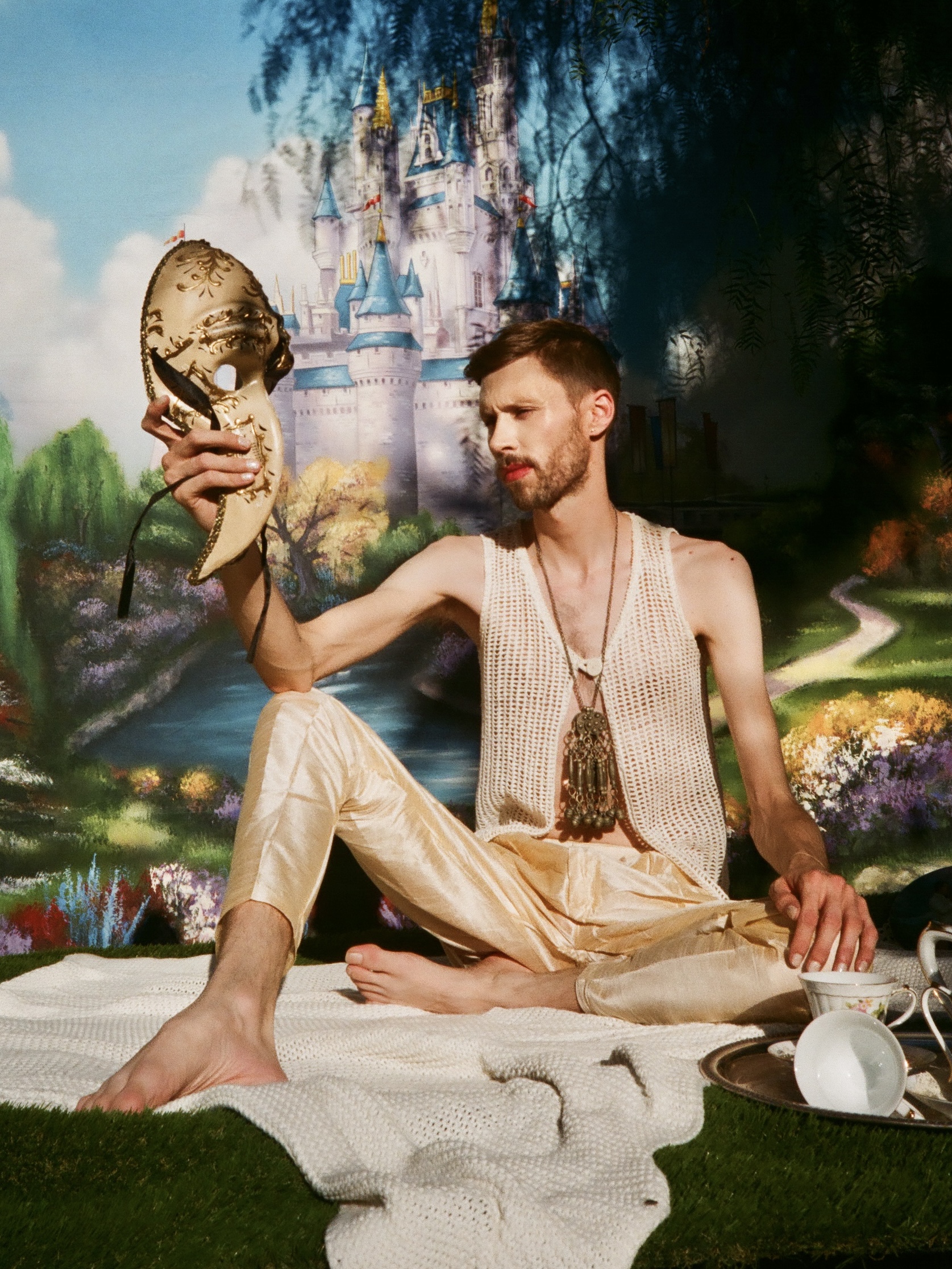 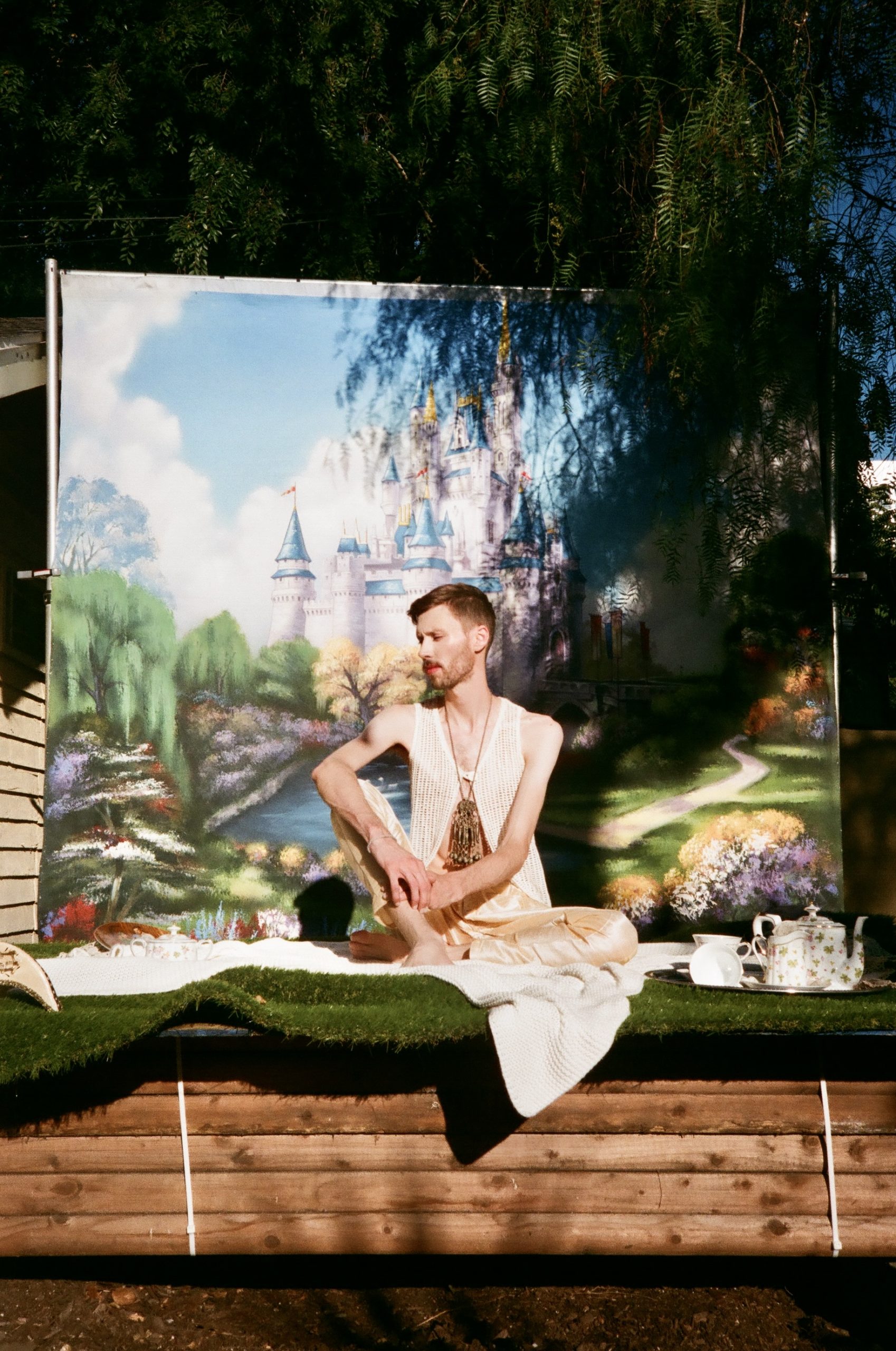 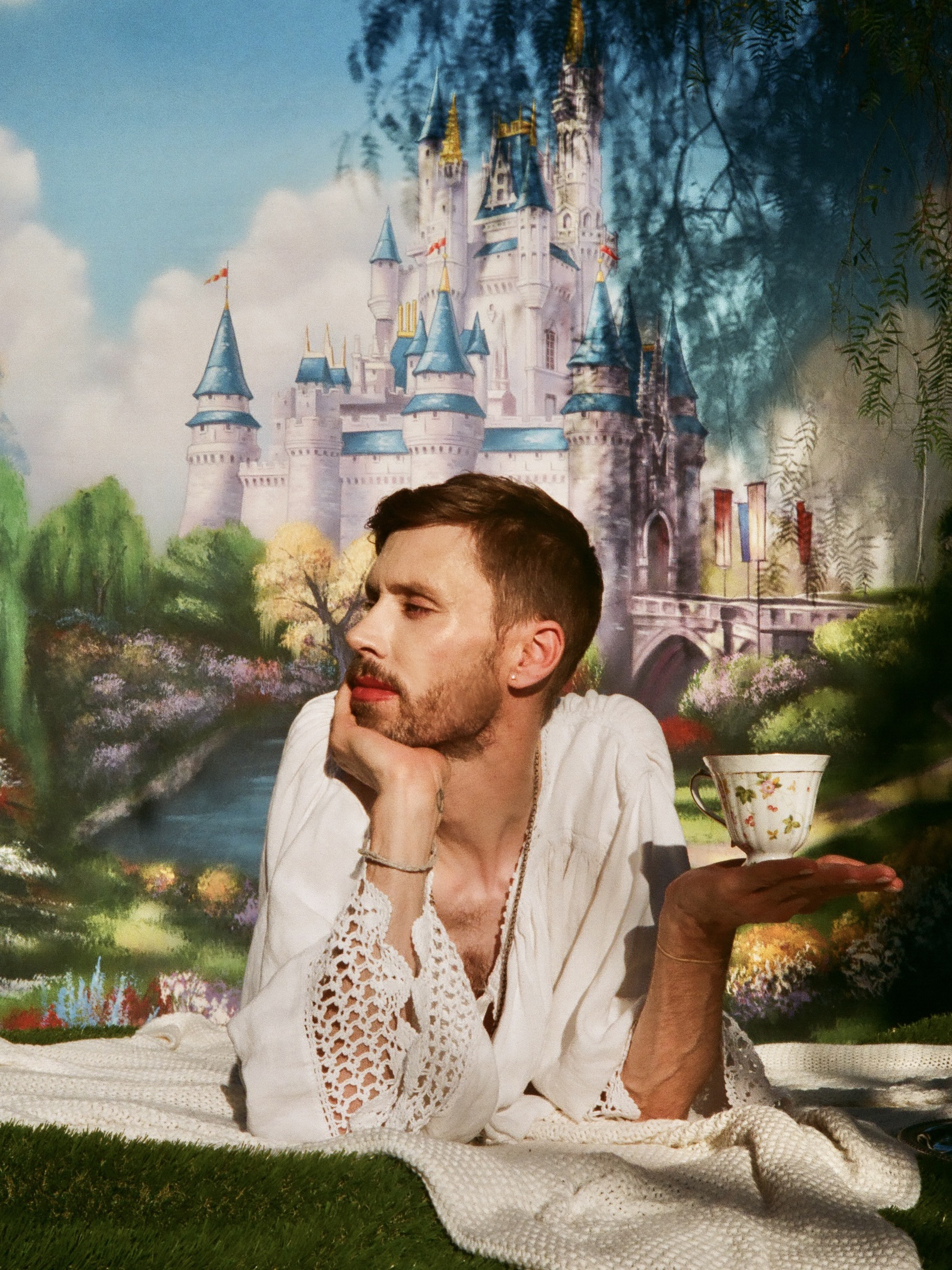 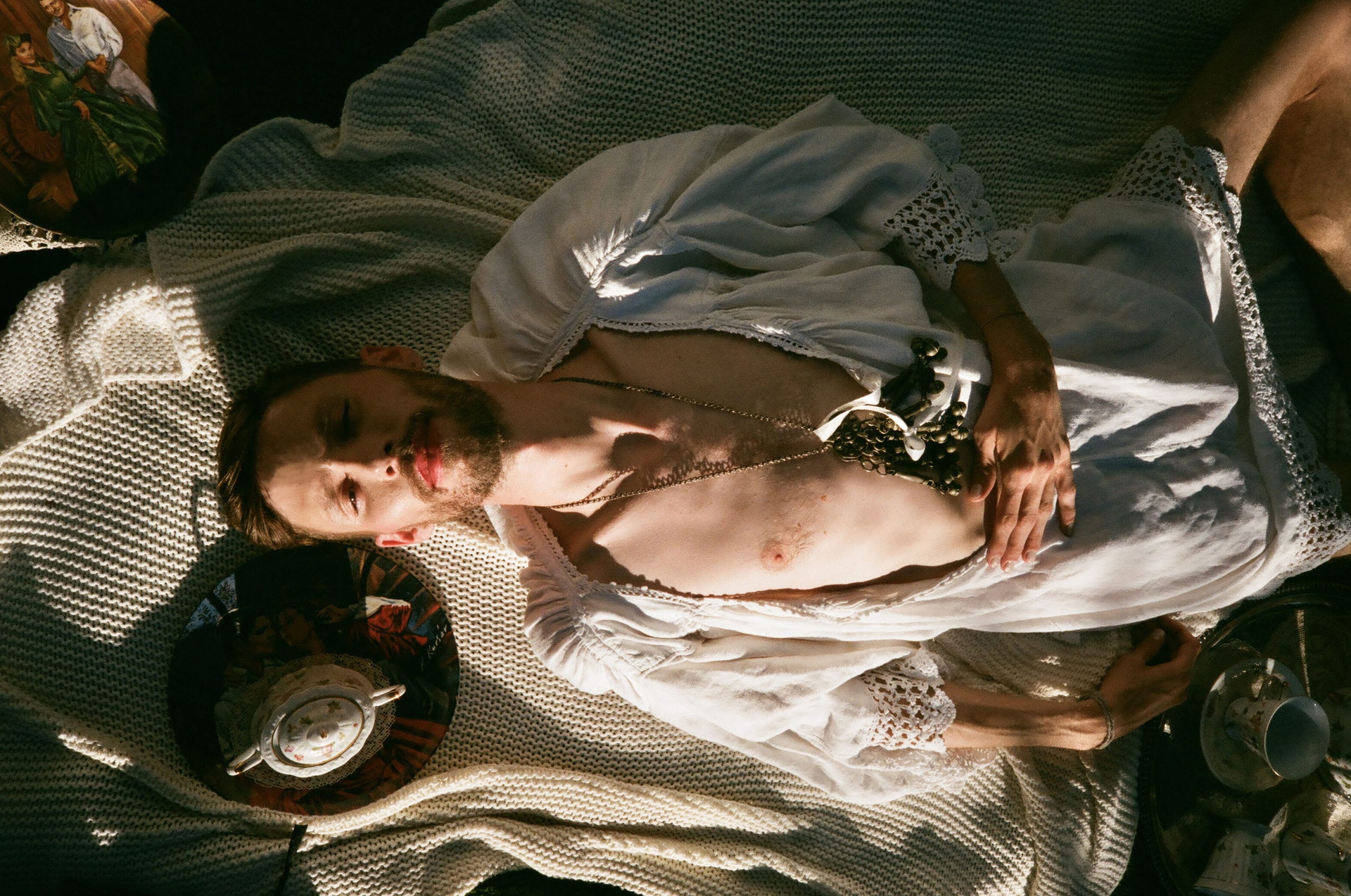 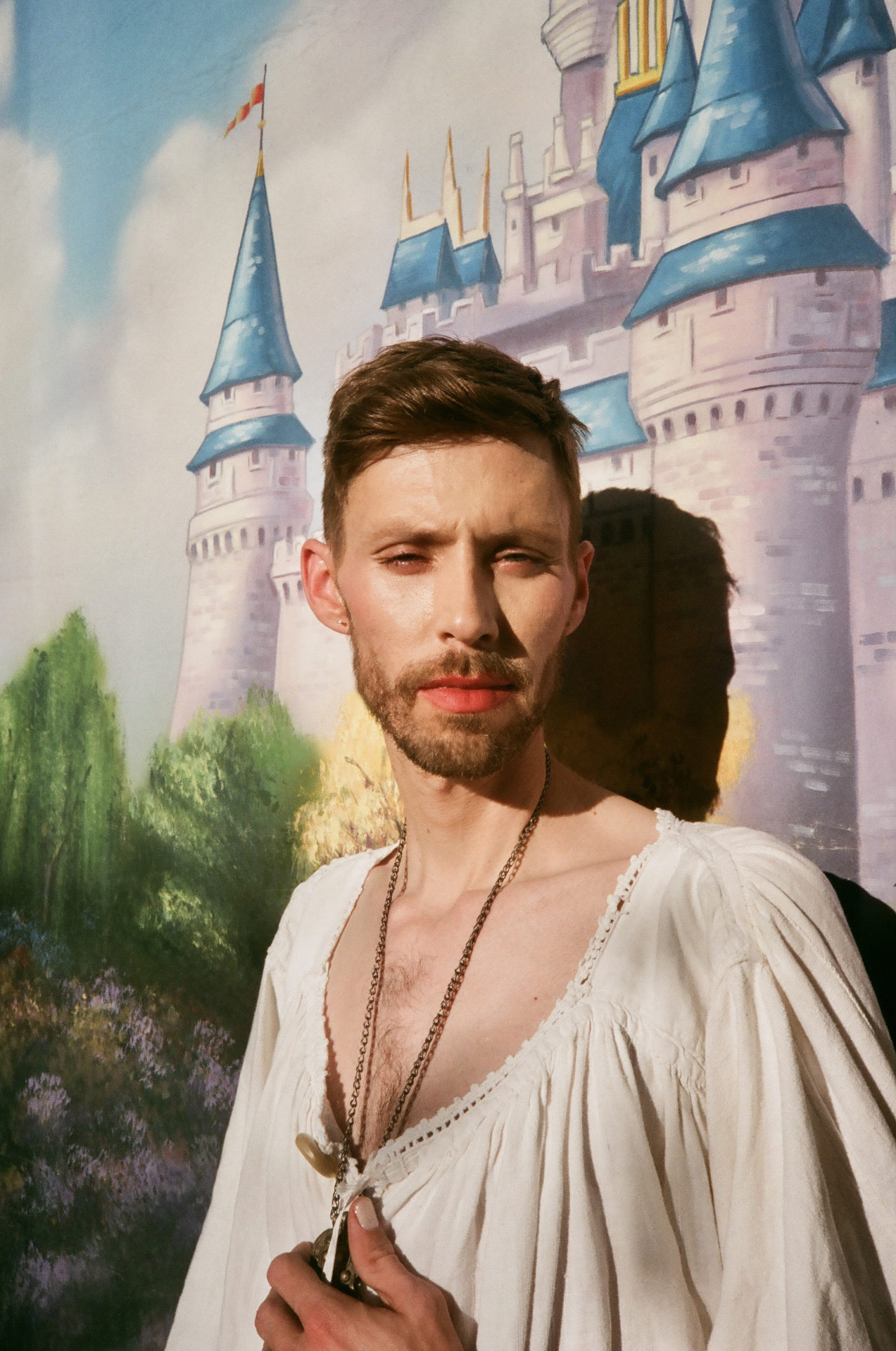 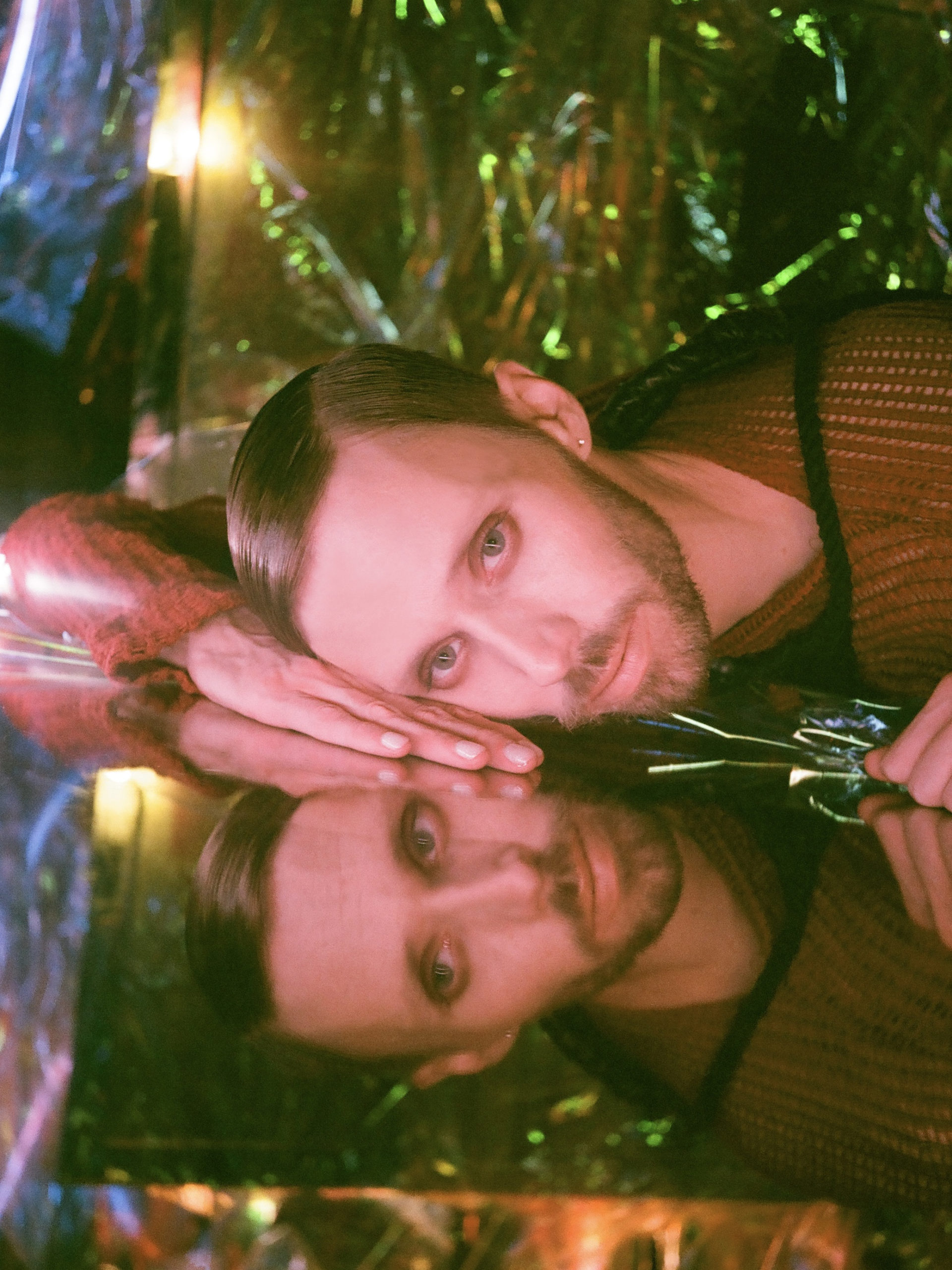 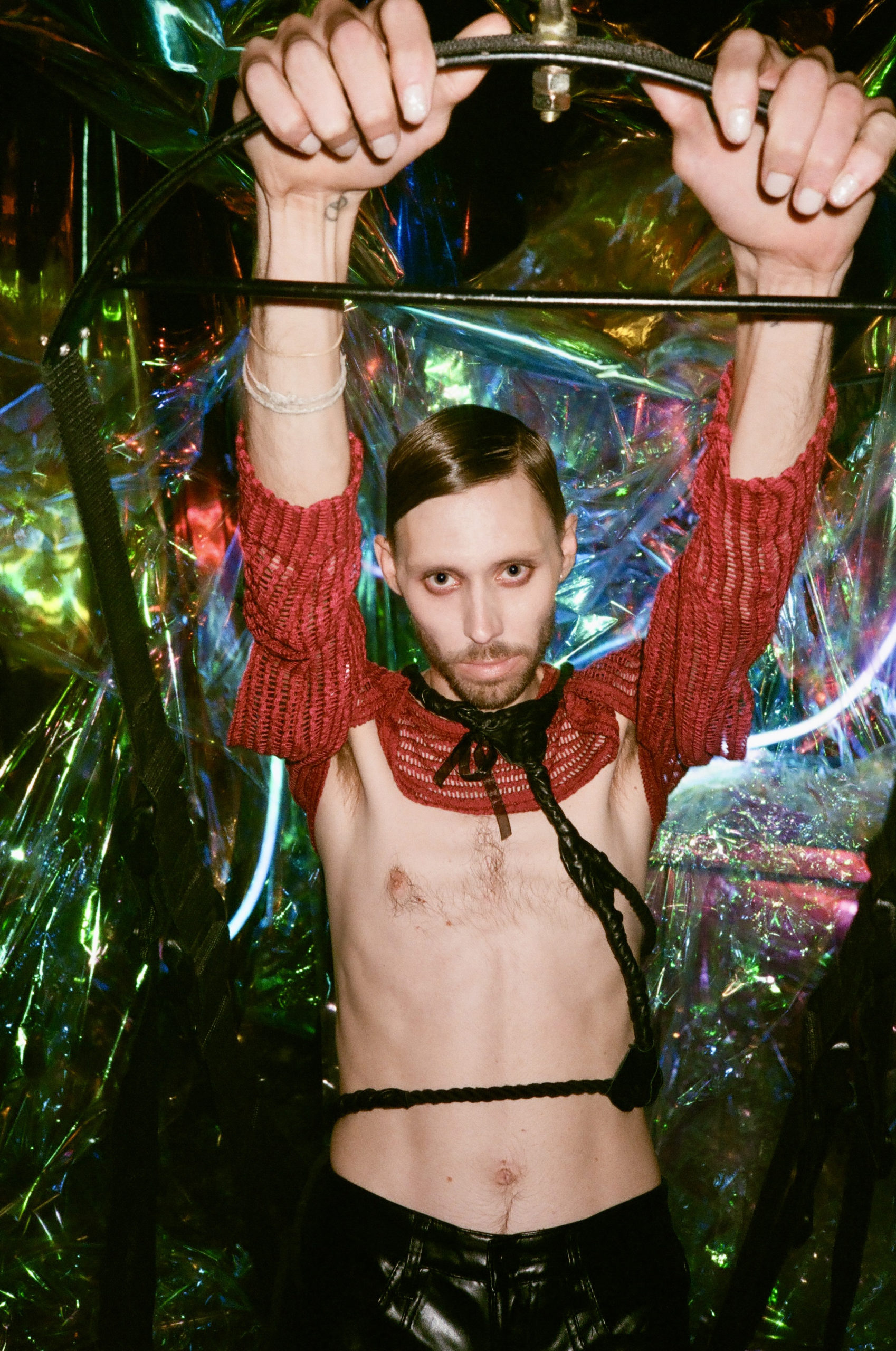 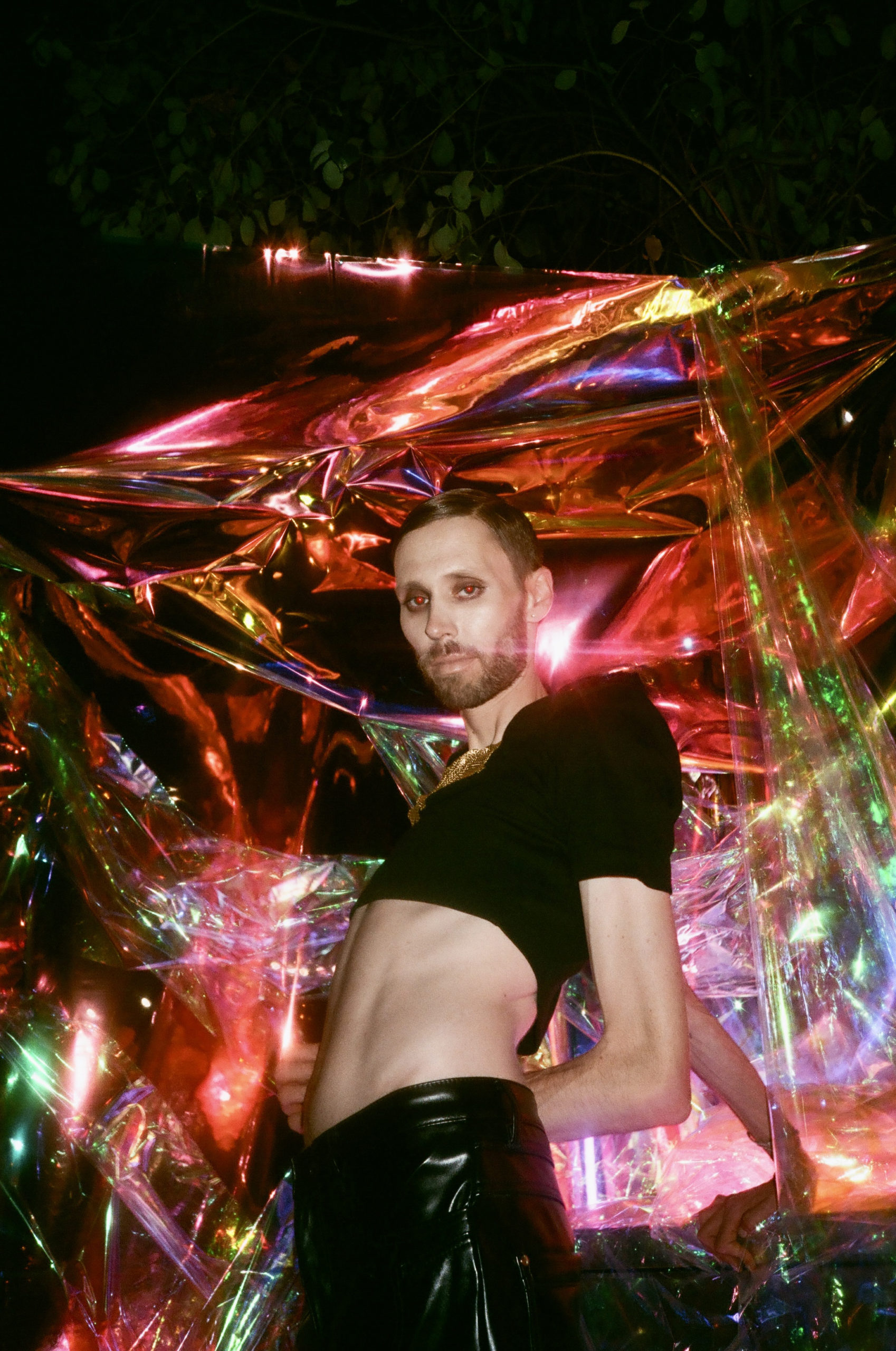 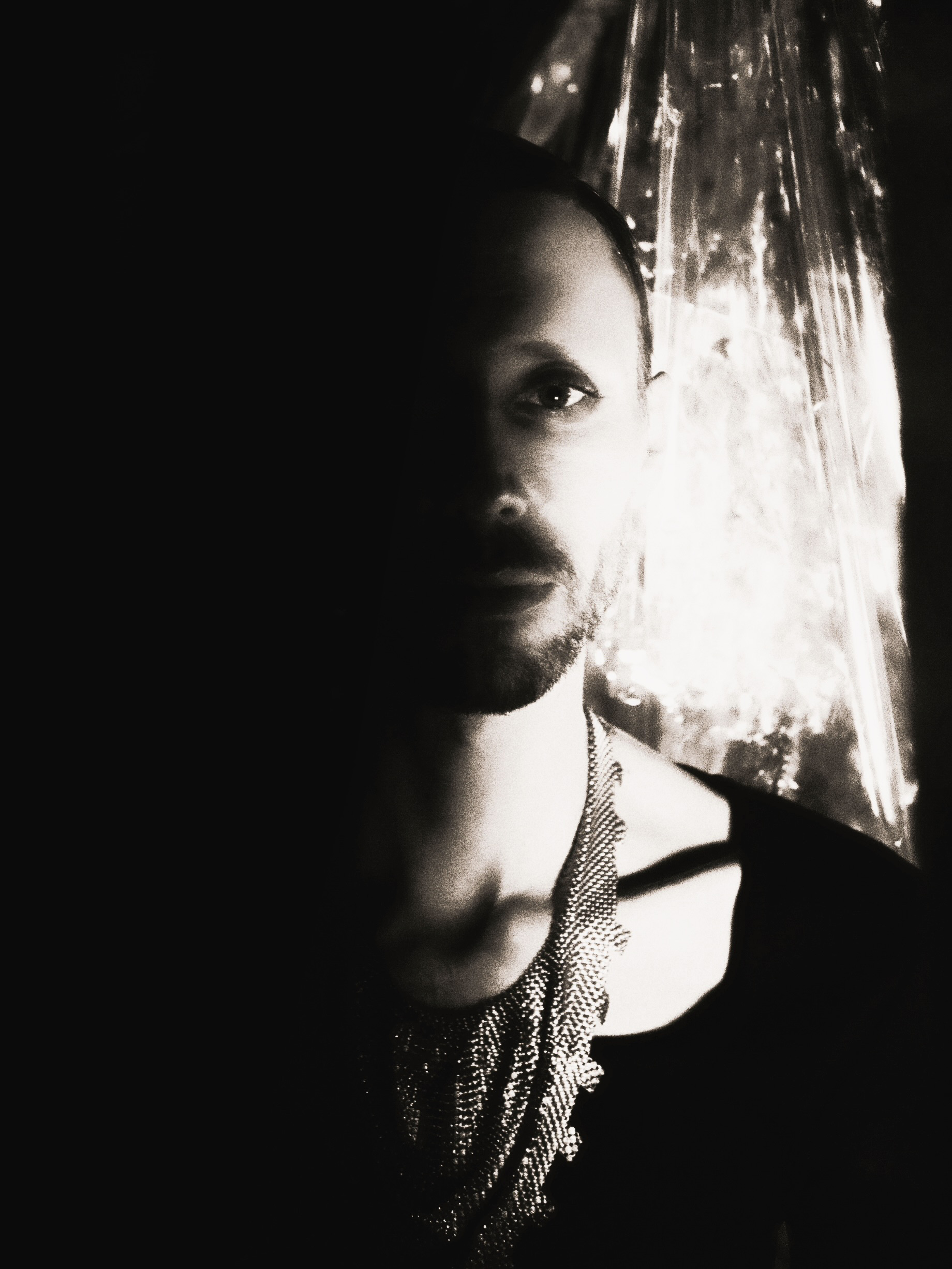